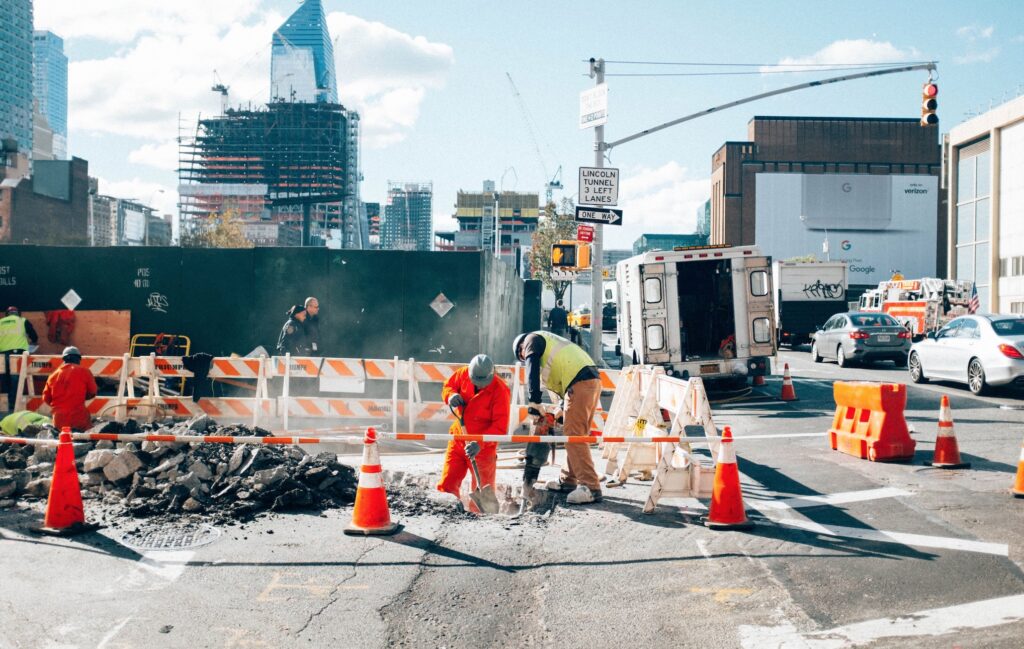 by By Andy Gregory

The government is poised to abandon key elements of its “radical and necessary” overhaul of England’s planning laws – which ministers argued would “help us build the homes our country desperately needs” – following a backlash from Tory MPs and voters in the south, according to a report.

More than a year ago, the housing secretary Robert Jenrick announced his intention to replace the planning system in use since just after the Second World War with reforms which would “provide secure housing for the vulnerable, bridge the generational divide and recreate an ownership society”.

With a target of building 300,000 new homes a year in England, the government had intended in its Planning Bill – first mooted in the Queen’s speech this year – to scrap the planning application process and replace it with a zonal system, denoting land either “for growth, for renewal or for protection”.

But The Times reports that the government is now likely to drop proposals for a zonal system, which would have left homeowners unable to object to new developments in person, and plans to introduce mandatory housebuilding targets for councils.