Data centres have come of age 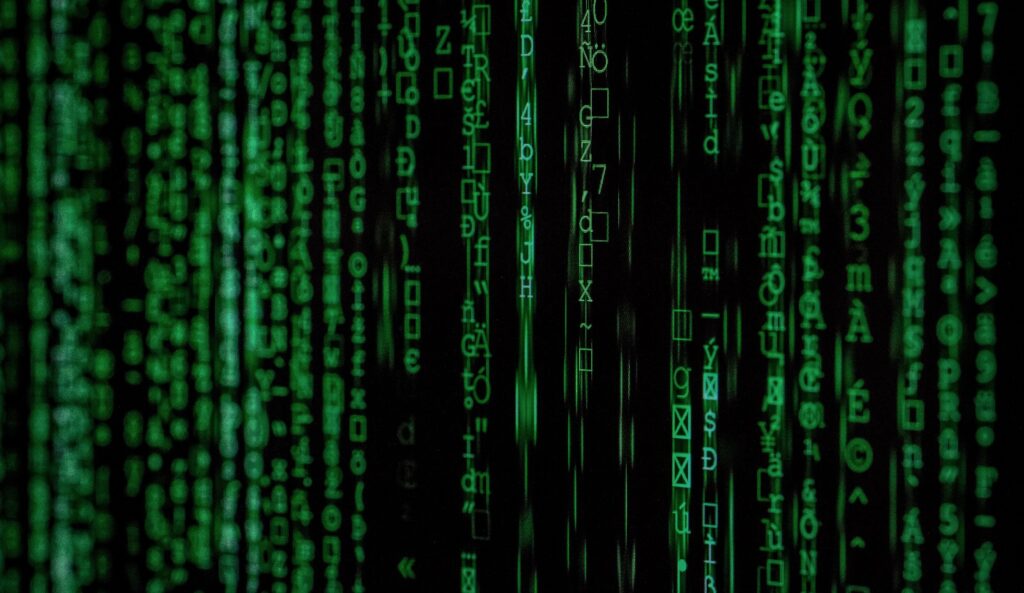 Data centres have come of age

by By Andy Gulliford

In March, as the pandemic began to spread, people who work in data centres were added to the government’s list of key workers. It shows how far data centres have come that a once specialist and obscure real estate sub-sector has become one of the most sought-after, as use of technology rocketed during lockdown.

Already growing demand has soared, fuelled by a surge in digital data to facilitate connections for businesses in a home-working environment, for video streaming, increased social media activity and downloaded content for home entertainment.

Couple this with the fast-growing trend for businesses to move their IT functions into the cloud, and estimates that the data centre market could grow by 15% a year between now and 2024 don’t sound unrealistic.

They say it would leave his flagship levelling up ambition in tatters.

The letter states it would be a ‘massive missed opportunity to create hundreds of thousands of jobs, attract major investment and stimulate huge economic growth to create a more balanced, fairer economy’.

usiness leaders spoke out after the National Infrastructure Commission published the ‘Rail Needs Assessment’ which said the focus of investment should be on linking cities in the North and Midlands first.

It was fed into the Integrated Rail Plan, which set to be published this month.

The government has said it will outline how projects, including HS2 and Northern Powerhouse Rail, can work together to deliver ‘reliable train services that passengers need and deserve, as quickly as possible.’

Remarkably, the number of devices connected to IP networks will be more than three times the global population by 2023, with machine-to-machine or Internet of Things connections forecast to grow to 50% of global connected devices.

The elephant in the room is the lack of sustainability, with the sheer quantum of power data centres consume, but efforts are being made to address this. Google estimates that its data centres are seven times more energy-efficient than in 2015.